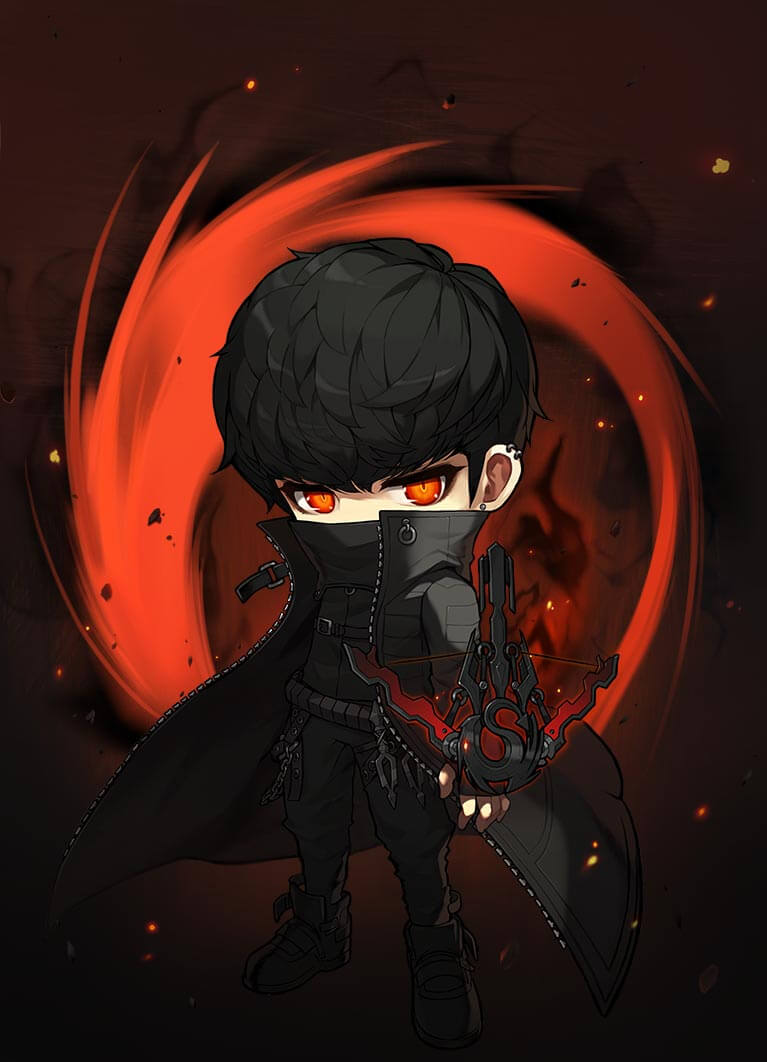 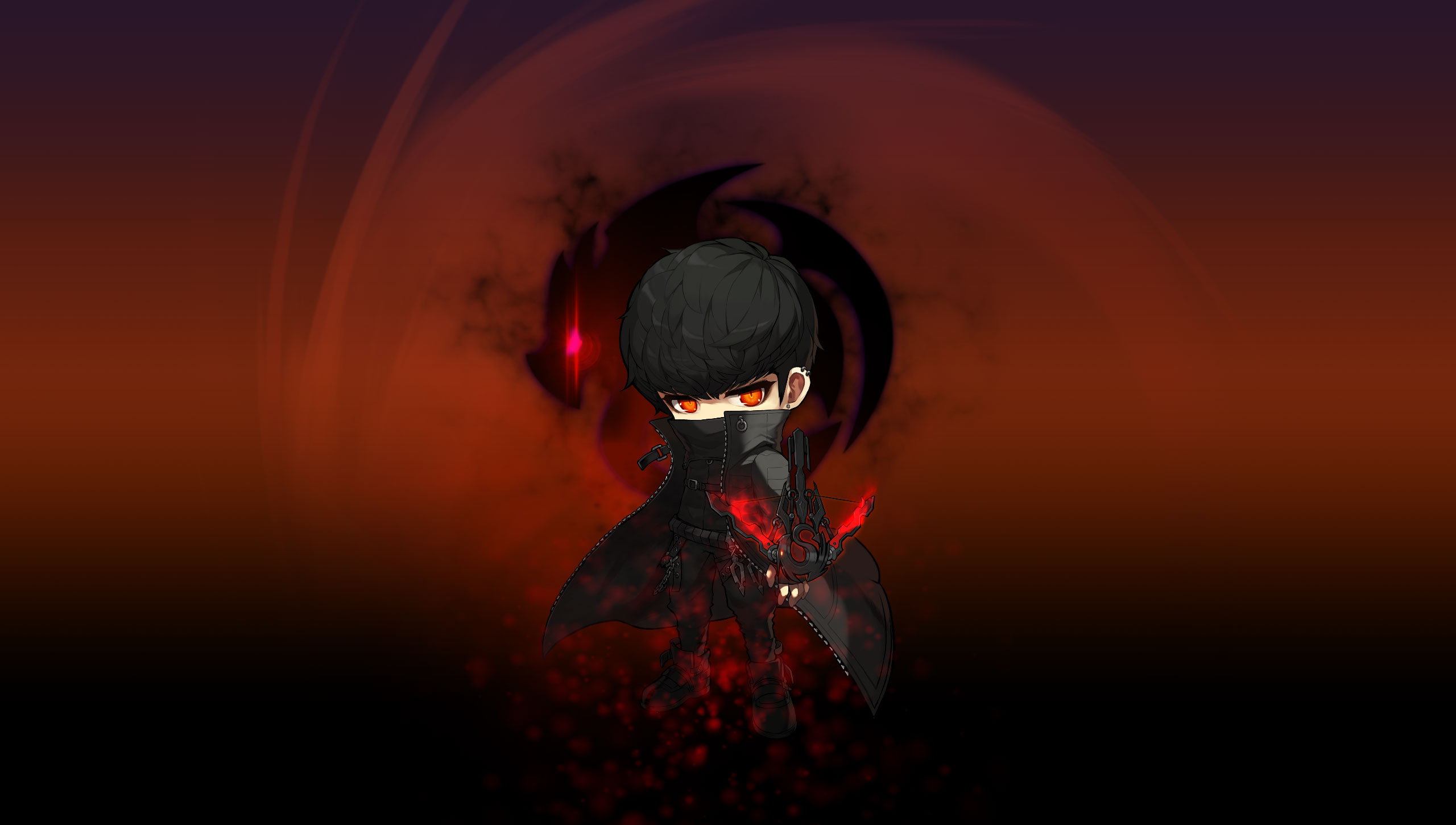 Kaine is from the Drakaz organisation that controls a City of Grandis, Seatropolis by force. One day, he realised that his boss has been controlling him and started fighting to find his lost past.

He discovers his true power with a Breath Shooter and a melee weapon for dealing with wounded enemies. Combining the powers of Malice, he marks enemies with a death blessing and deals a final lethal blow.

Get exclusive rewards when you pre-create Kaine!
Event Ended Be rewarded by conquering the darkness, one step at a time!
Claim rewards for hitting level milestones on Kaine!

Only one stands on top as the pinnacle of darkness, can you rise up to the challenge or will you be shackled down by your past. Race to be the best Kaine in your world and be rewarded! 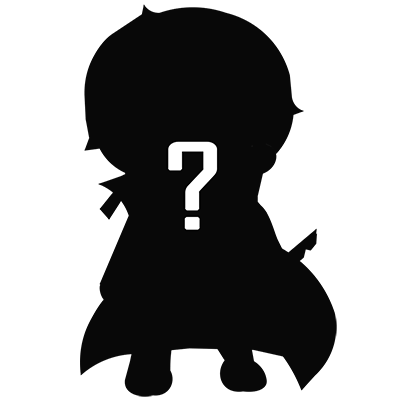 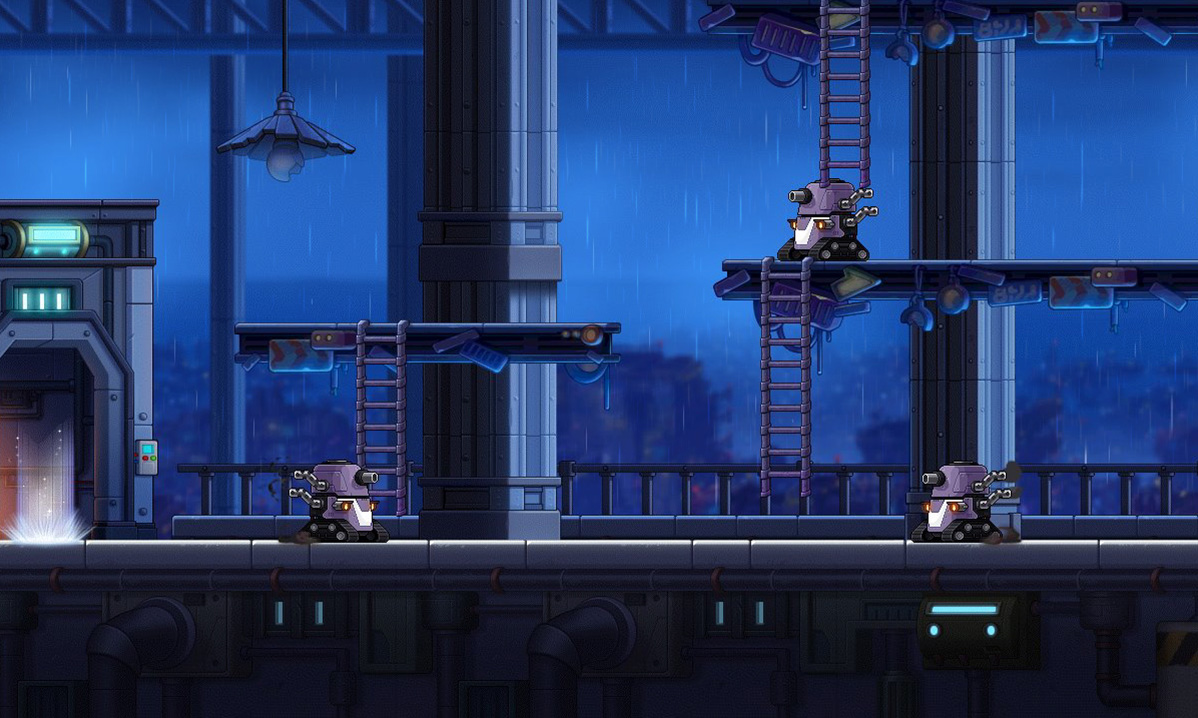 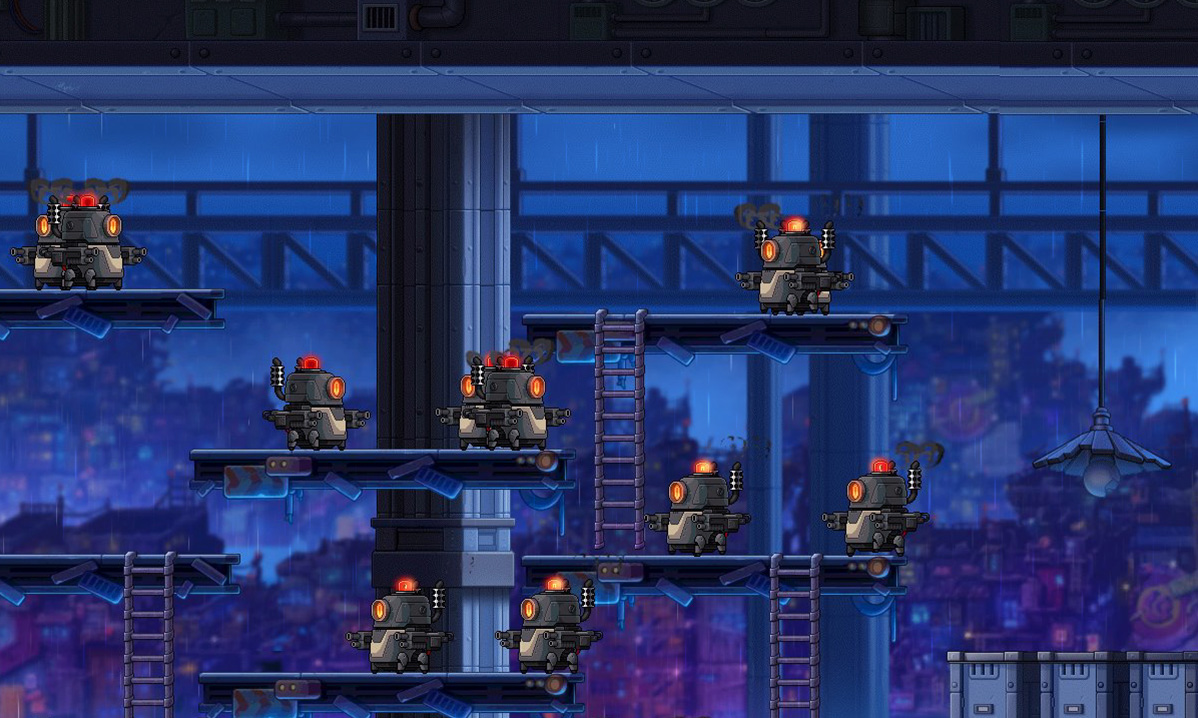 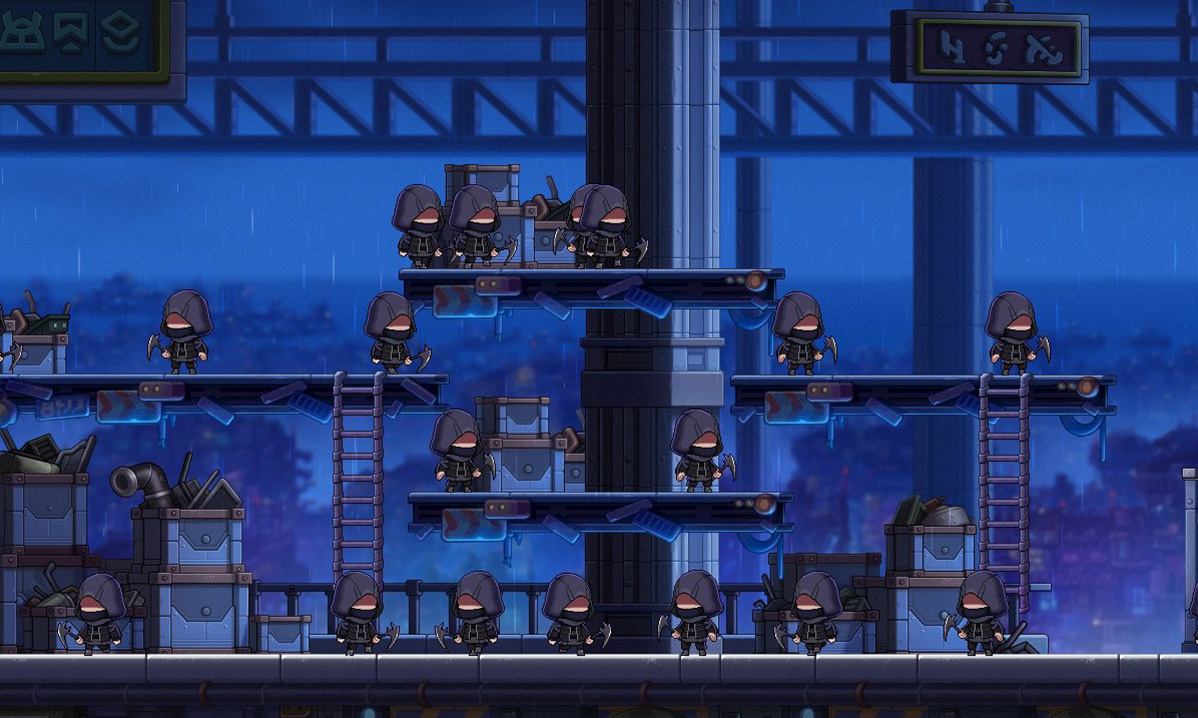 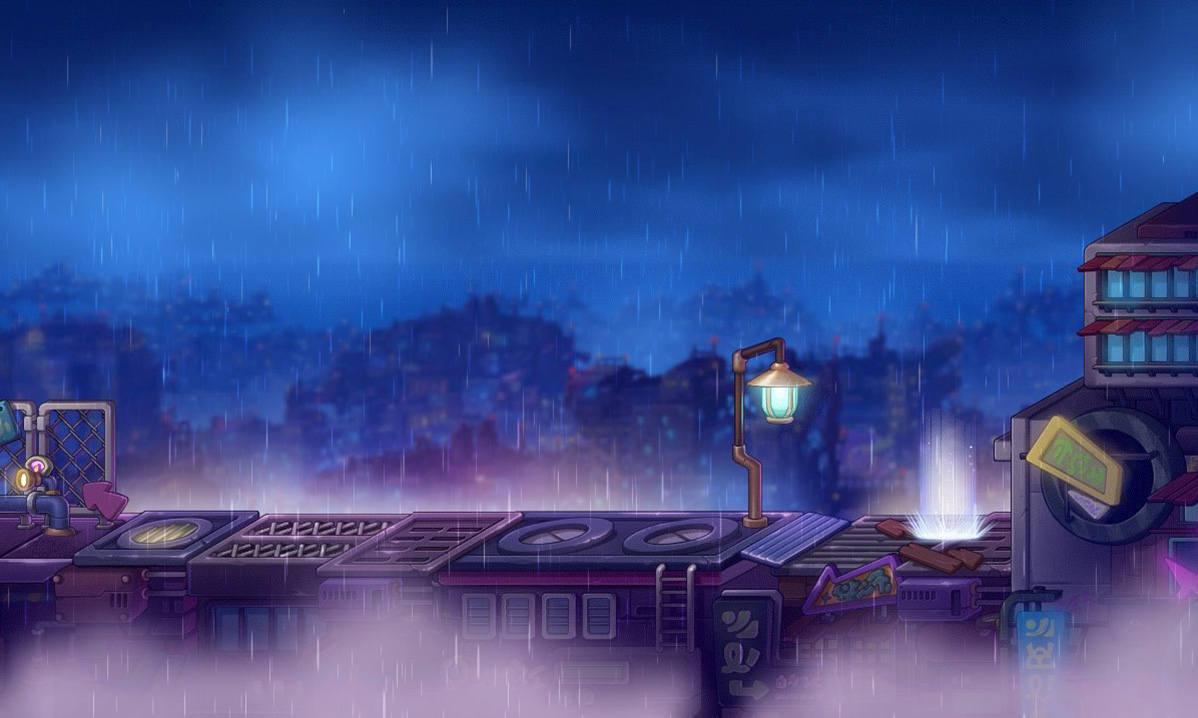 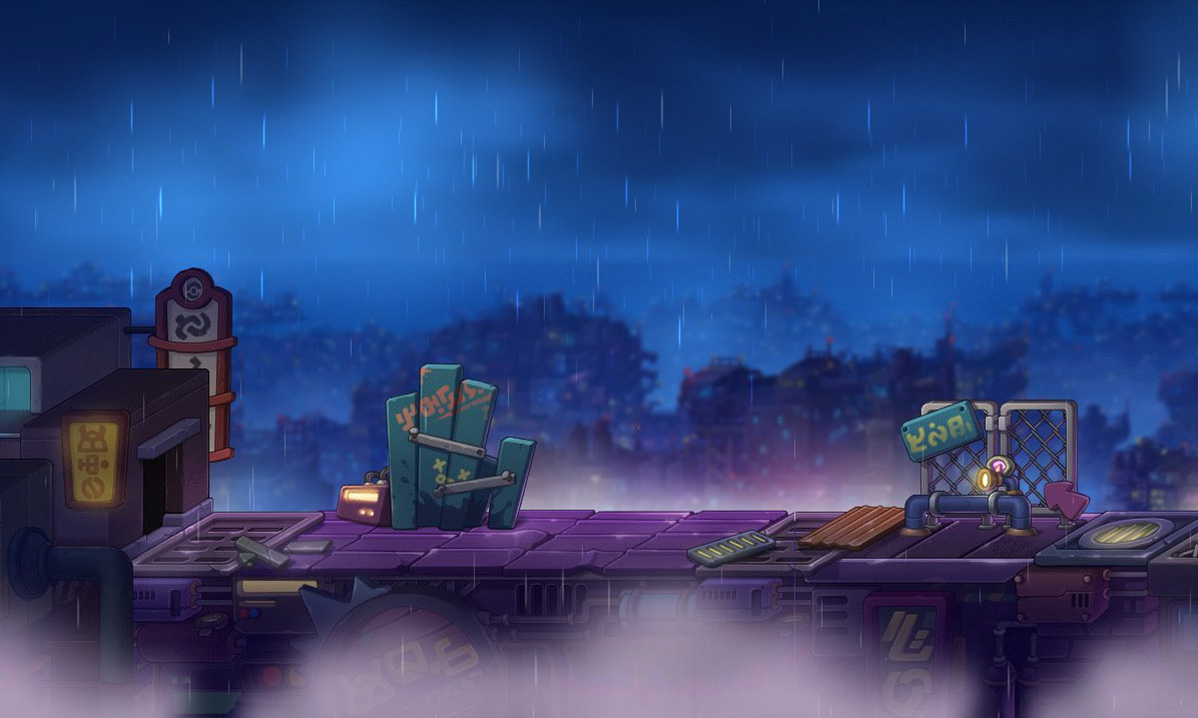 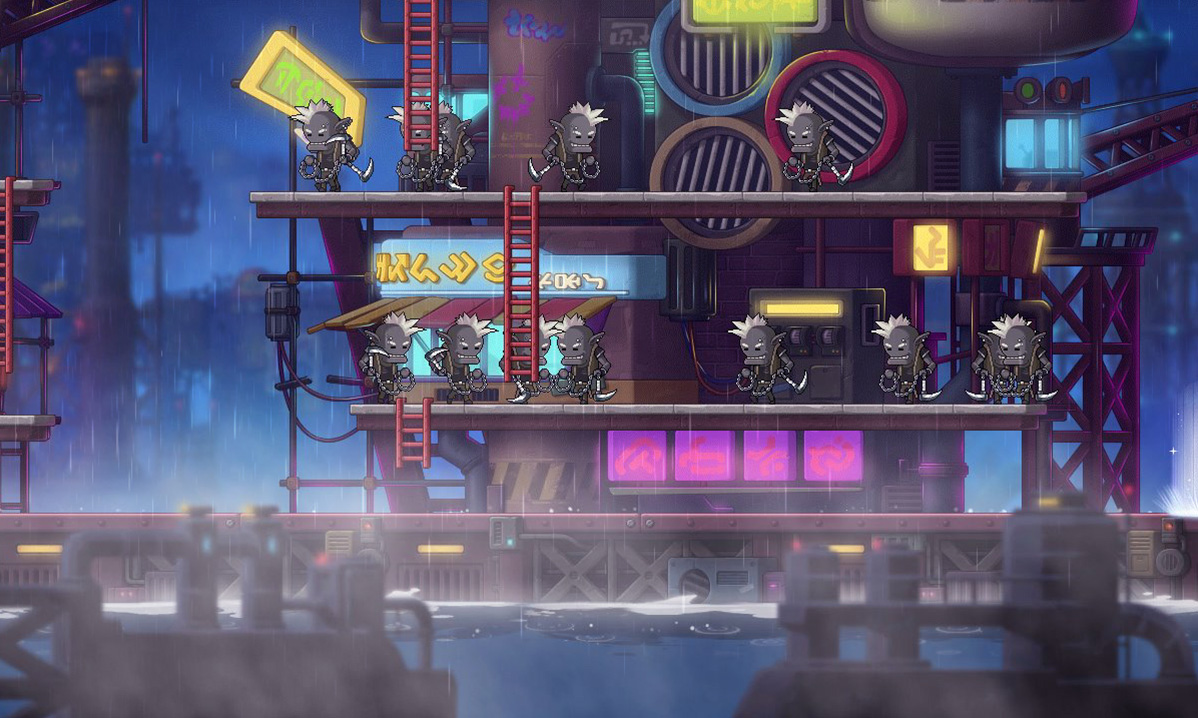 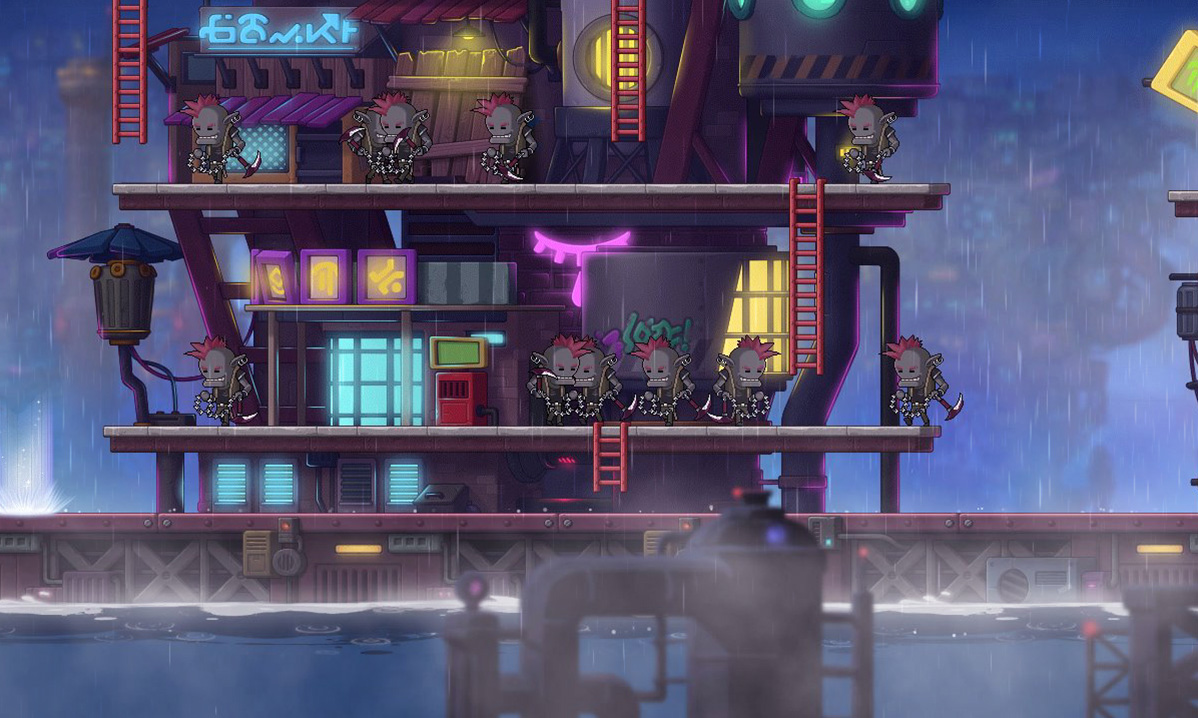 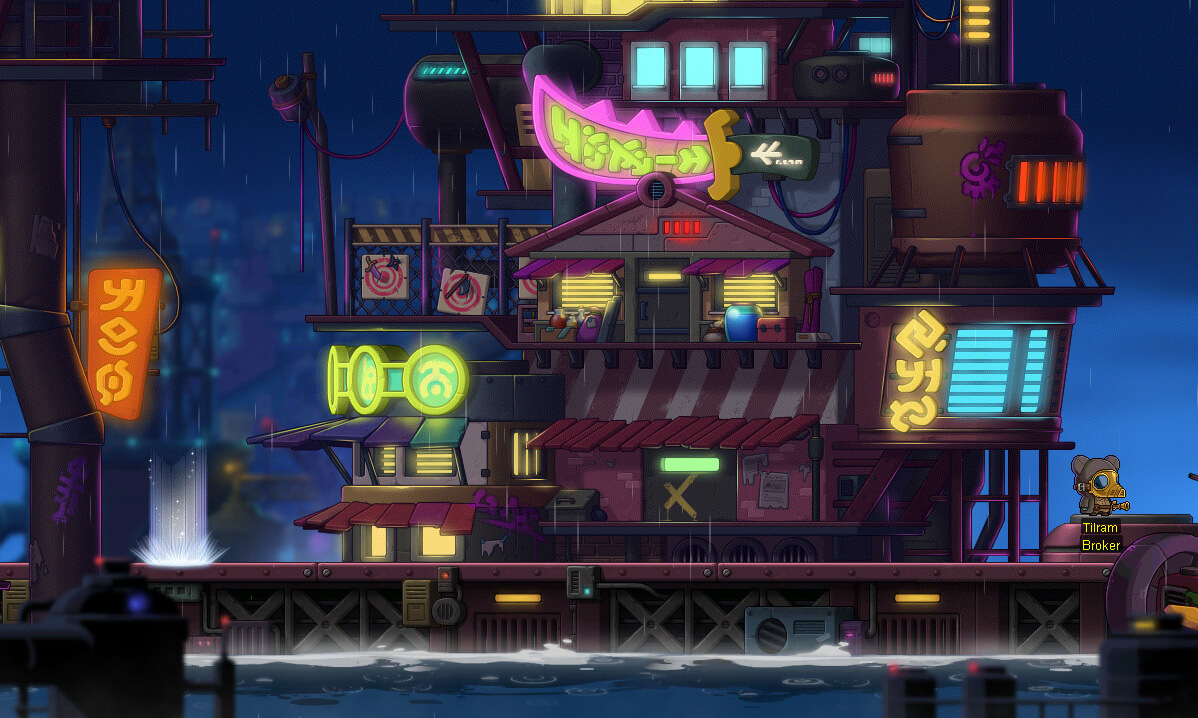 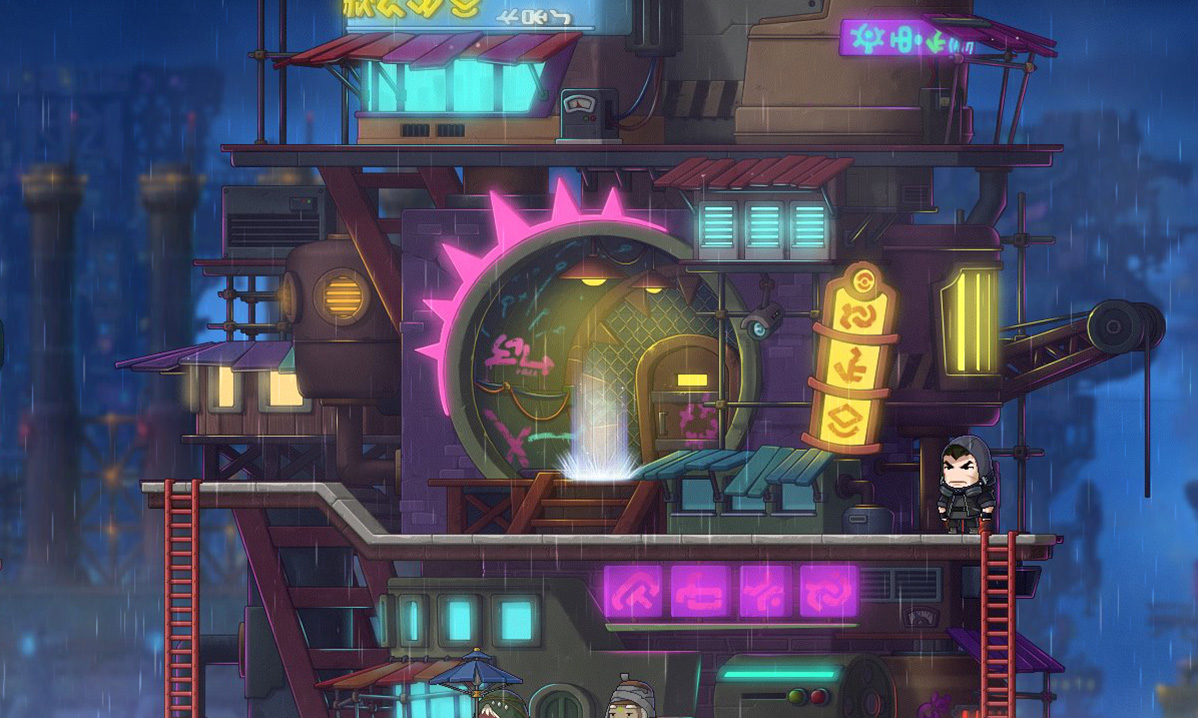 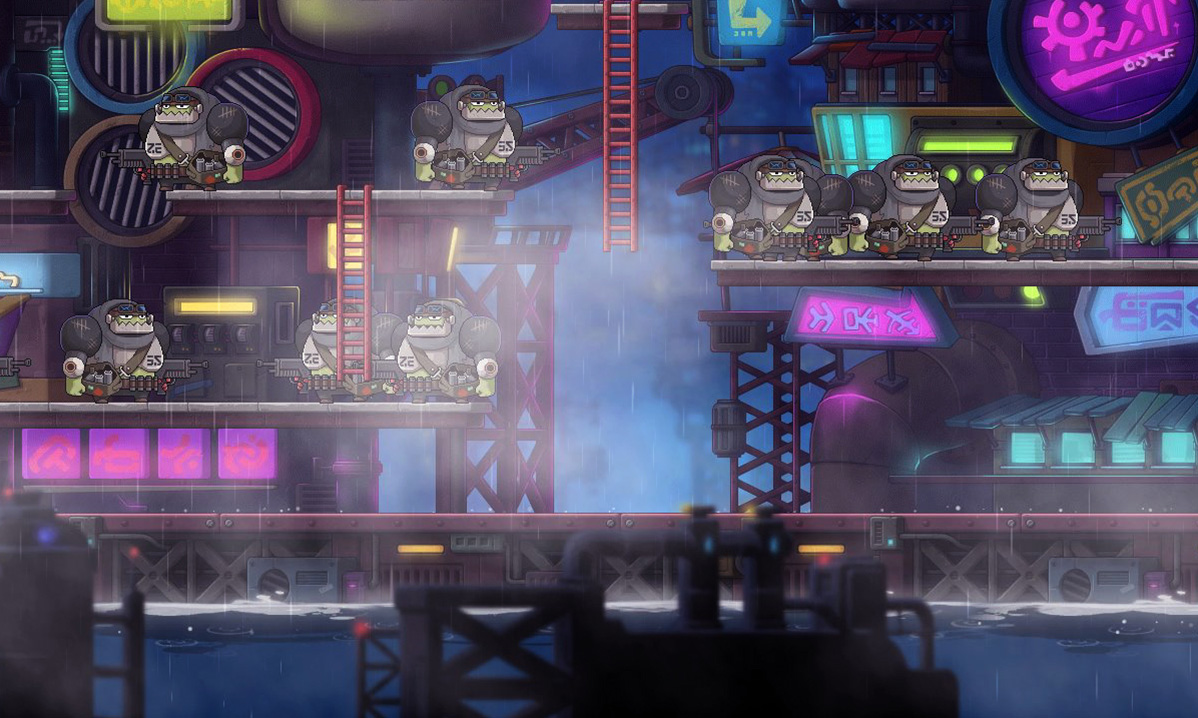 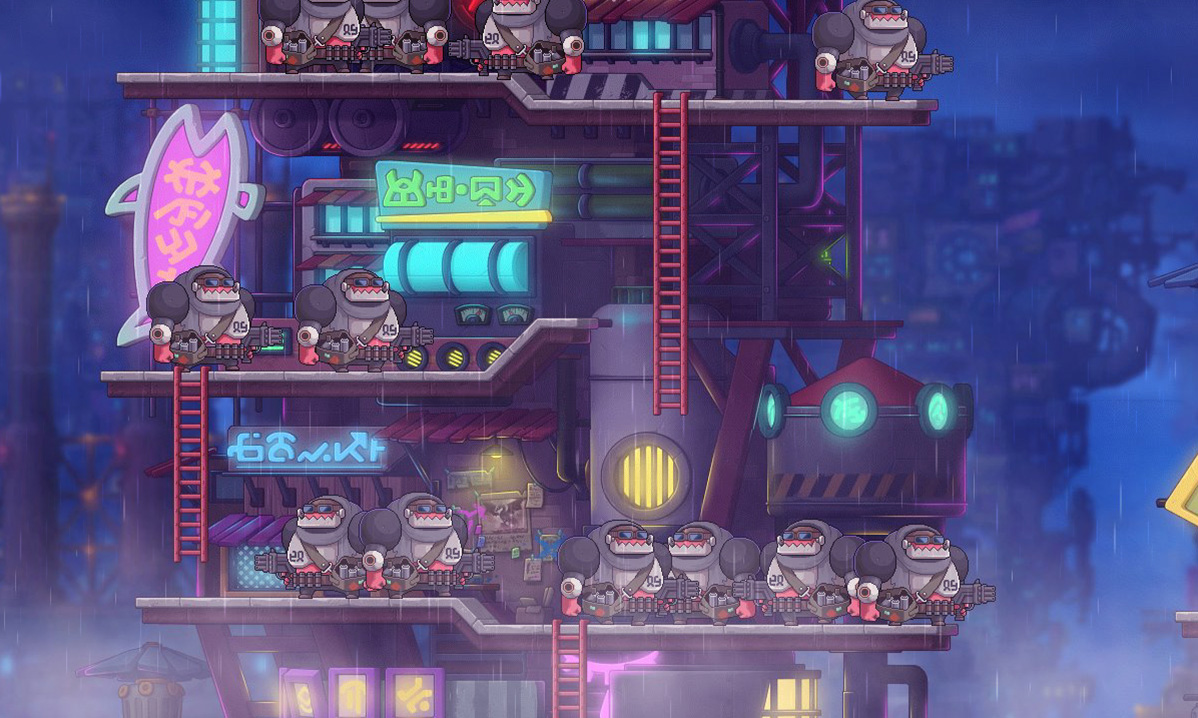 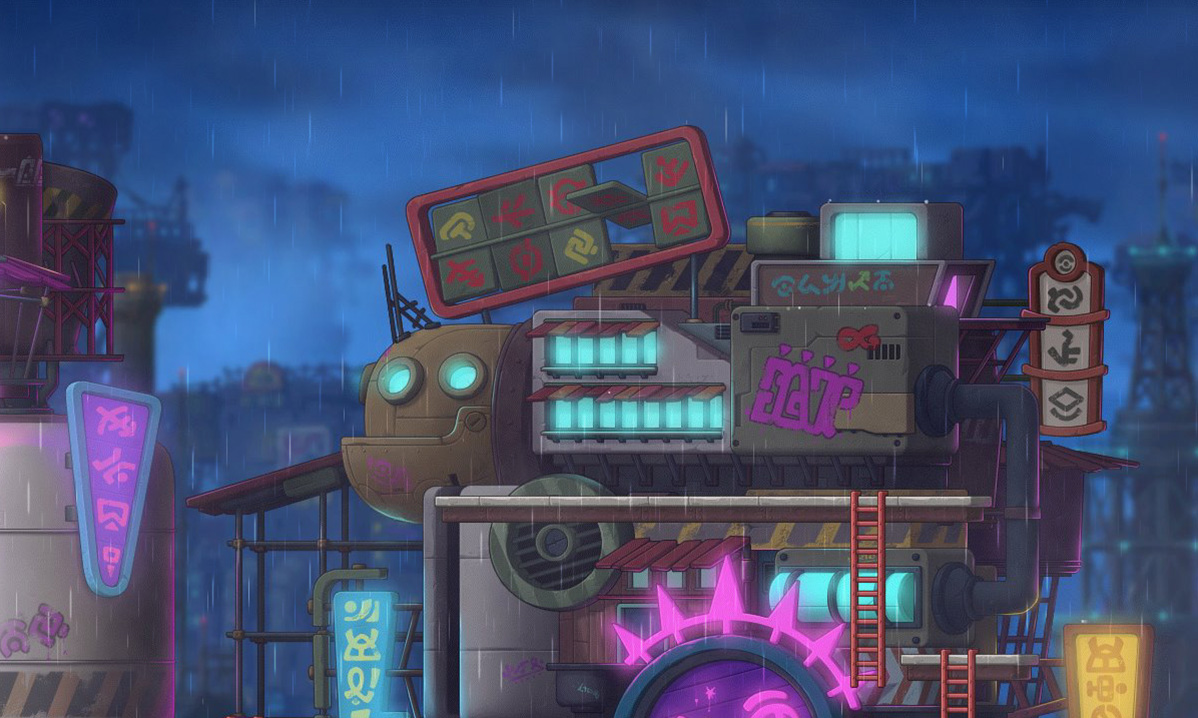 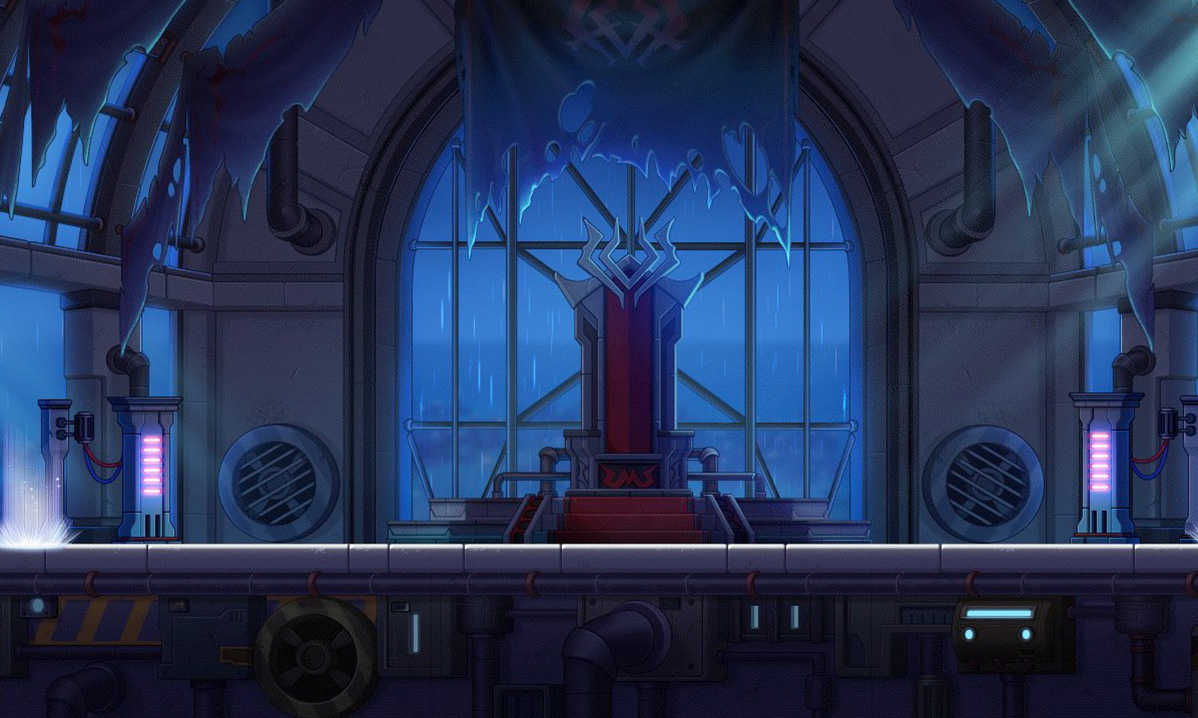 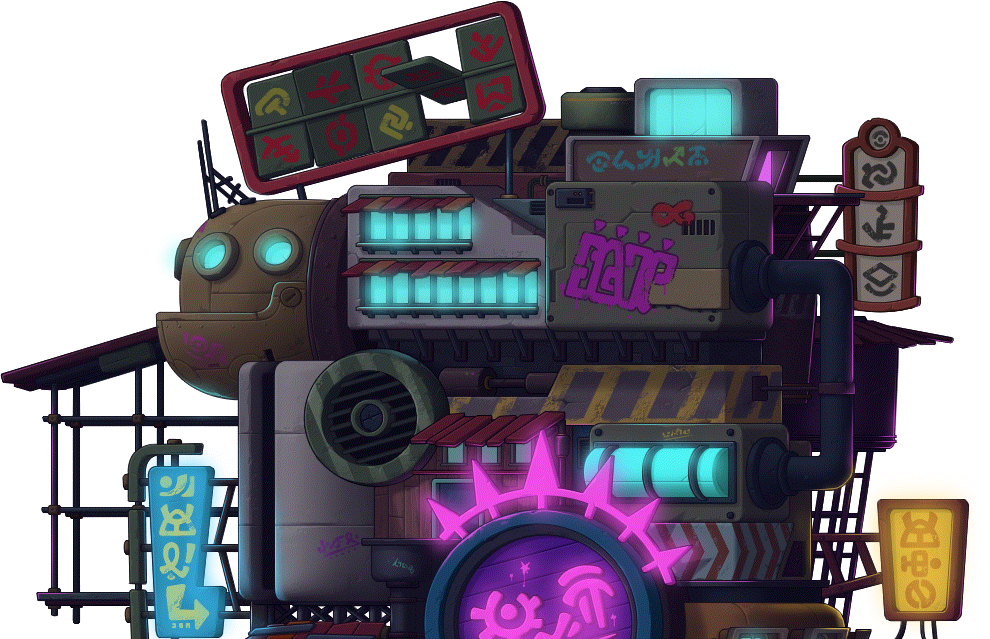 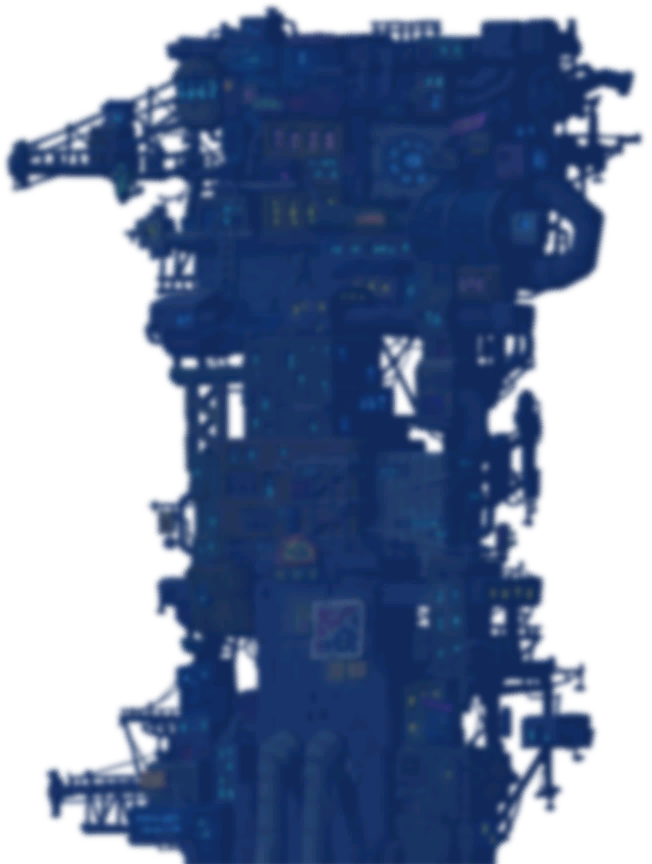 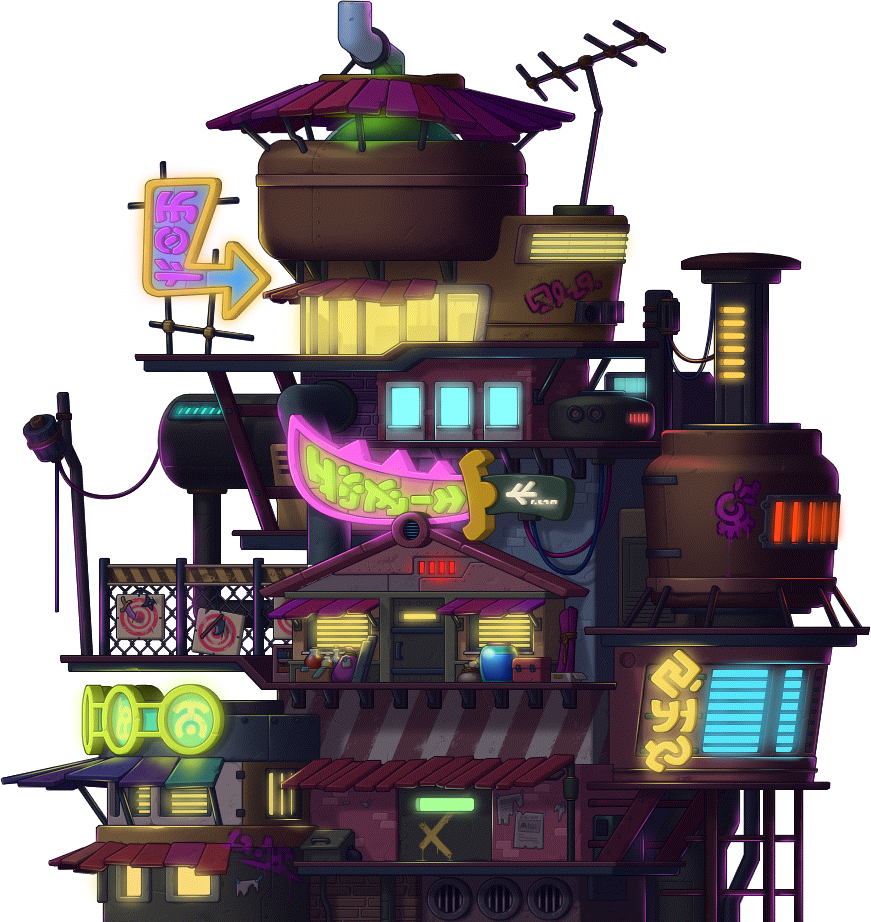 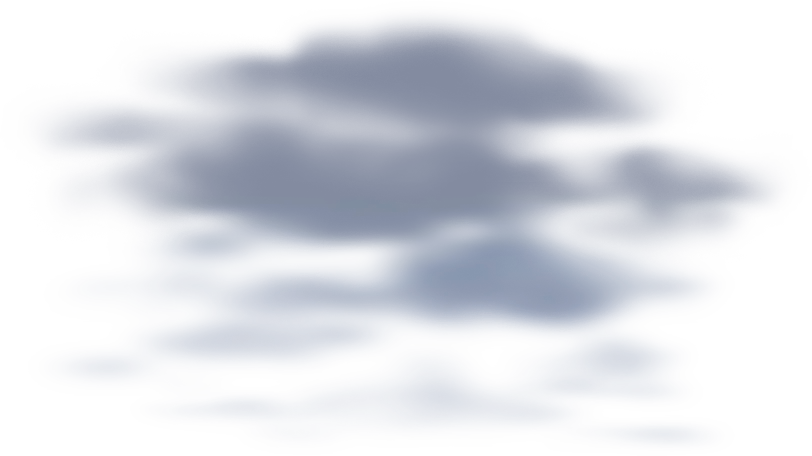 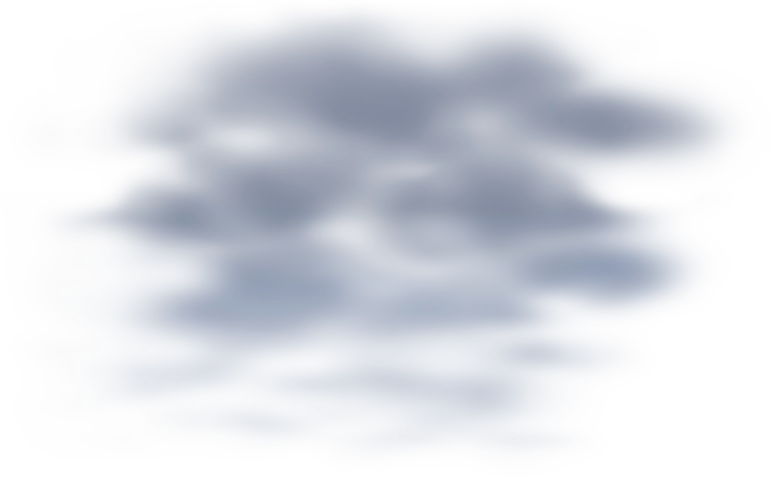 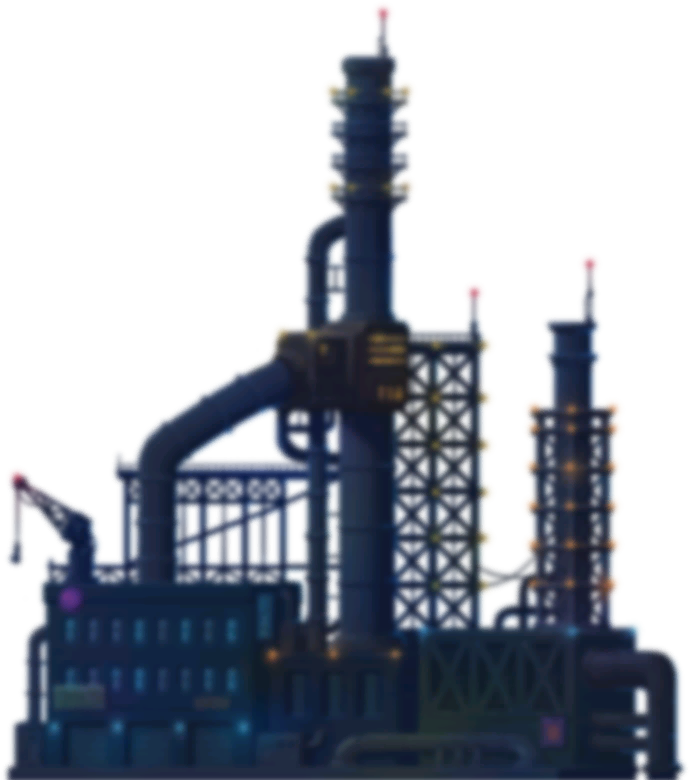 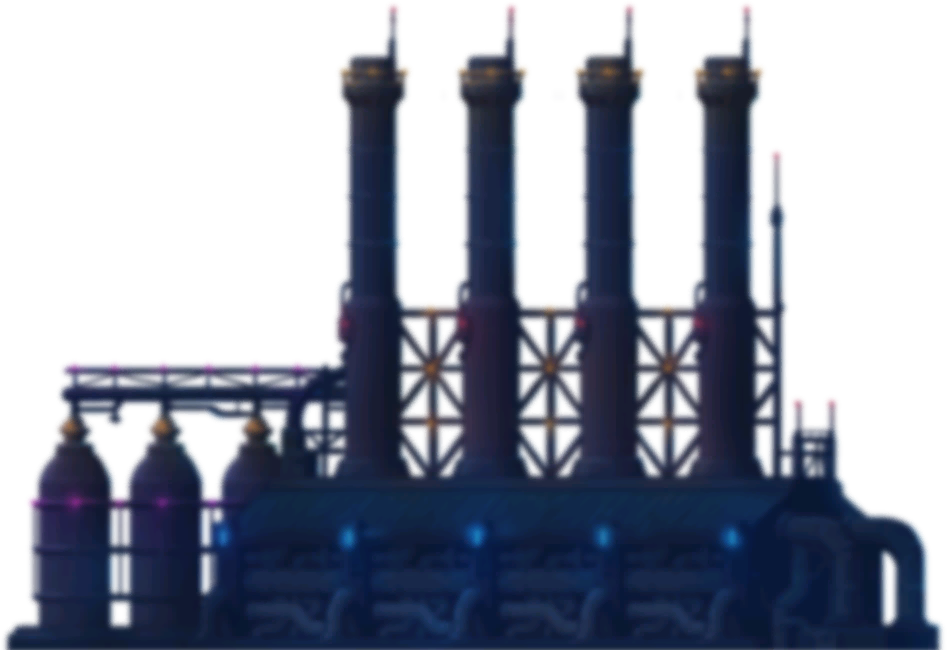